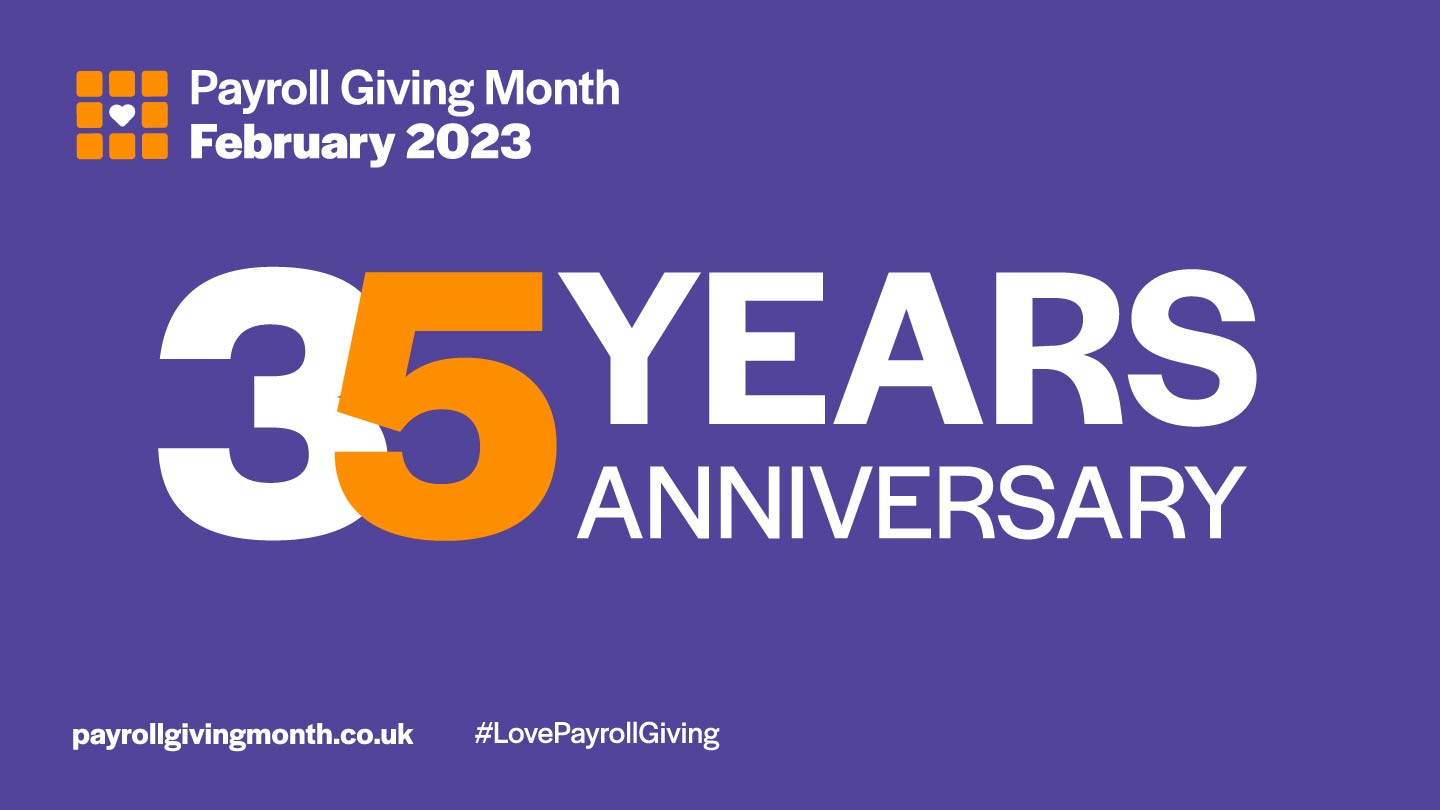 In late 2020, a group of payroll giving fundraisers decided to fulfil a long-term ambition to deliver a space in the calendar for the promotion of Payroll Giving. Historically, Payroll Giving has lacked visibility compared to other areas of fundraising so, inspired by campaigns such as Remember a Charity which once a year promotes legacy giving, it was decided that it was time for that to change. Born out of the Payroll Giving Forum (a group of charities with large Payroll Giving programmes), the founding member charities got to work on creating a new campaign to be released in February 2021.

During late 2020, the sector was still coming to terms with the impact of Covid-19 so the first campaign had little to no lead time and had to reflect the reality of the times, so the charities set to work and with the support of leading professional fundraising organisations, payroll giving agencies and industry bodies including the CIoF and the CIPP pulled together a social media-led campaign that aimed to increase awareness and income. The hashtag #lovepayrollgiving was born.

Numerous charities from large and national to small and local got in touch to offer their support for the campaign and to find out more about how they could unlock the potential for Payroll Giving. Engagement and support was amazing and we knew that this could offer a chance for the sector to shine a light on Payroll Giving and for charities to engage their donors and their supporting companies.

Moving on we now have this website and we look forward to developing the plan for 2023 and beyond. The sky is truly the limit. 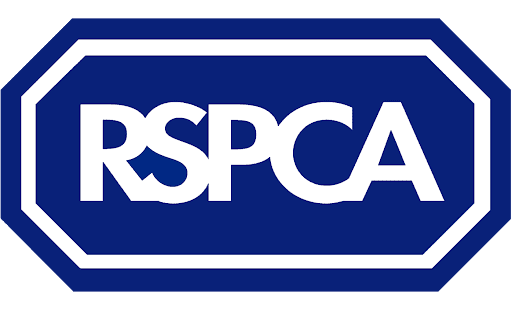 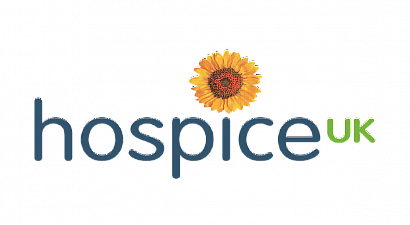 We’d love to hear from you if you have any questions or would like to join the campaign. If so, please do get in touch.

Caroline Gaskin, Together for Animals – caroline@togetherforanimals.org.uk